Inspired by the Storytelling With Data book I wanted to try applying some of the techniques to some existing charts and graphs. In all the examples I have been limited in not having access to the original data, so re-plotting hasn’t really been possible. Instead, I have redrawn using Inkscape or Excel and then focused on labels, pre-attentive attributes etc.

Broadly speaking, the data storytelling method from the book is as follows:

I also considered a few up-front questions to consider when looking at the initial ‘before’ charts:

For each of these examples I try to follow the general ‘Data Storytelling’ approach. Obviously this is somewhat contrived as I don’t really know what the intended message or audience would be, or how the visualisation would be delivered.

This first example comes from some political analysis of the Trump and Obama presidencies. 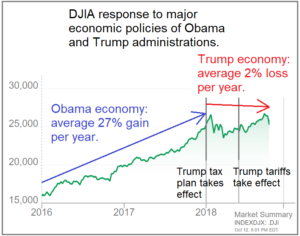 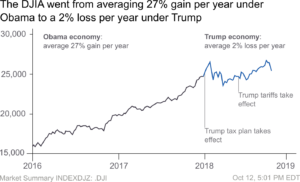 Next is an example of a table taken from a Vietnam war status update. 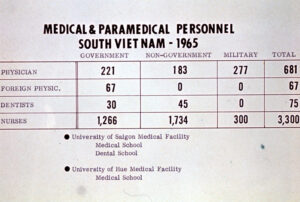 This final example seems to be a carbon review carried out by a business. 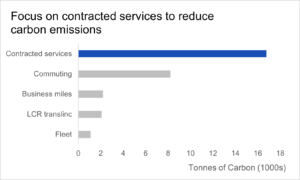 If you want to practice data storytelling on some existing charts then some possible sources include: