How to Get Around the Missing ENDEL Error in ECP

Get around the GDS ENDEL Error: “GDS Error: Missing ENDEL!” in ECP by first flattening your gds file.

I use the ECP CAD program to write electron beam lithography patterns. Although ECP has its own primitive pattern editor, I prefer to use a separate, dedicated layout design program.

The standard layout design file format is GDS, and ecp is capable of converting from gds to the ECP pattern and control files. Unfortunately, ECP can’t always cope with

Sometimes when I try to load a gds file into ECP I get the error “GDS Error: Missing ENDEL!”: 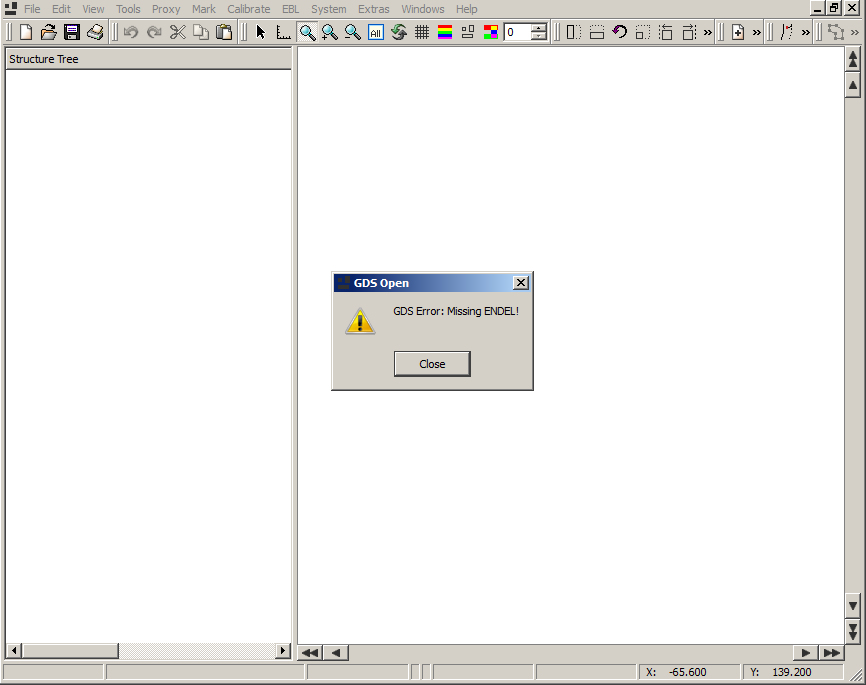 This makes it impossible to load and convert that particular GDS file.

You can solve this problem by flattening the gds file before trying to load it into ECP.

Use KLayout to Flatten GDS File

You can flatten your gds file using KLayout, an open source layout editor.

See my other suggestions for Layout Design Software 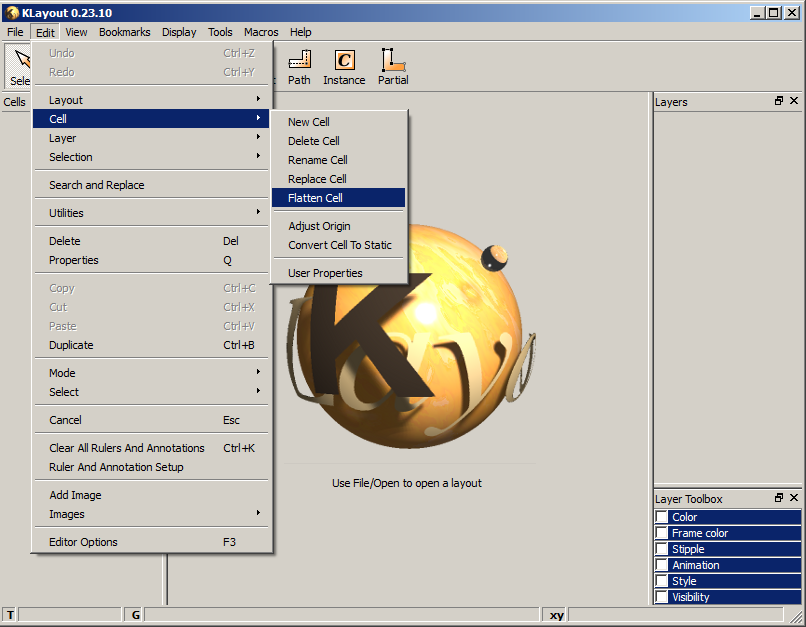 Save the resulting gds file and you should be able to load this into ECP without any problems.