I had a discussion the other day about how much difference it made to turn off things like laptops and mobile phone chargers.

To put it into some kind of perspective I thought I’d see how using different appliances for a day equated to time spent driving a car. Of course there is not just the energy consumption to consider, there is also the CO2 emitted either by electricity generation, or by burning of fuel.

The table below shows how many minutes of car driving are equivalent to running various household/office electrical items for a day. Also included is a ‘electric’ car which shows how a petrol-driven car would compare if it were driven by grid-electrictiy.

Check below for details about how I arrived at these numbers. Note, that to make the comparison easier I’m looking at daily usage of the devices vs minutes of driving time. 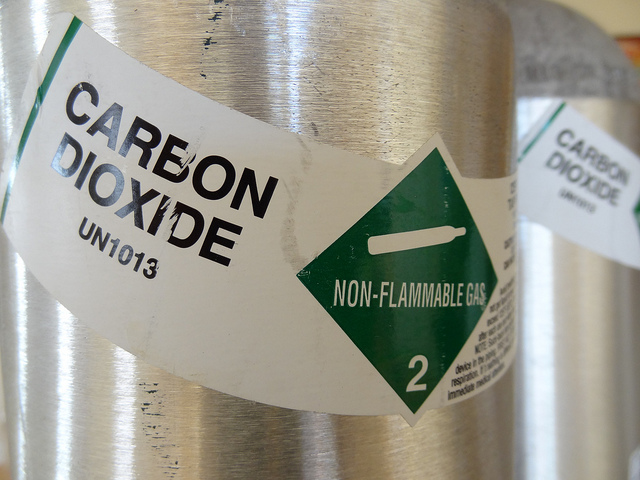 The power rating of different devices and appliances were taken from checking my own, and various websites etc.

What does this all mean?

Well the first thing you notice is the power  of a car is much much greater than most household appliances. In this case about 1000 times more power than smaller devices like laptops and chargers or 50 times more powerful than hungrier devices such as air conditioning units or washing machines.

This is immediately going to mean using a car for even a short time is going to use more energy than leaving a electrical device on, even for a day or more.

What I hadn’t realised was the difference in CO2 emissions for grid electricity and petrol.

All this has actually made me think of the 80-20 rule which says that the majority of effects come from a few sources. Of course every little helps, but it might make sense to focus on the big items like reducing car journeys and usage of high power electrical items. I wonder which devices and appliances are using the most energy and producing the most CO2?

What do you think? Should we not worry about the small things, or  help raise awareness and all contribute to reducing energy usage and carbon emissions?