I’ve picked out a few of the utility programs that I find invaluable. Some of them I use everyday, and some of them I just like to keep around to get me out of trouble from time to time.

Let me know in the comments which little programs you can’t do without.

This is now one of the first programs I install when I get a new computer. Simply hit Ctrl + Space and you can type in the name of the program you want to launch. No more having to hunt around the desktop or start menu to find the program you want. It even works as a calculator! 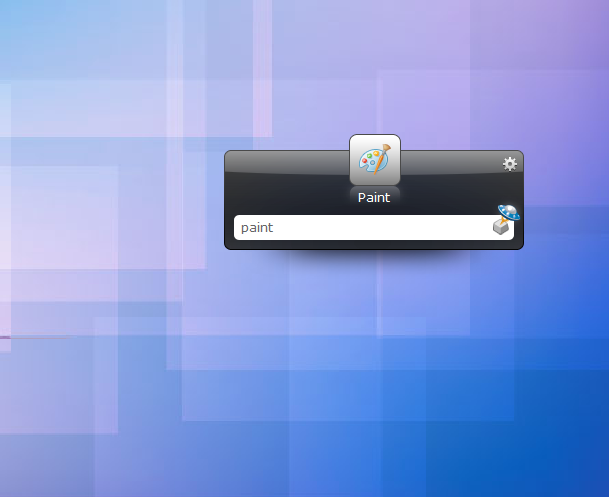 This program makes finding things on your computer so much easier. It indexes your files while running in the background so finding files even on a large drive is incredibly fast. Everything combines very well with Launchy, as it means you can quickly and easily find pretty much any file you need. 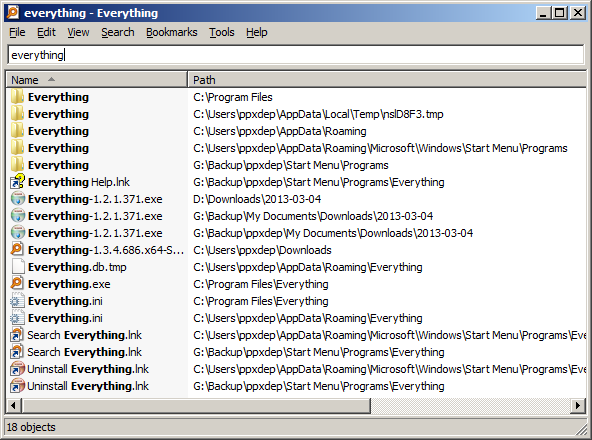 As relatively small solid state drives are becoming more mainstream, the problem of running out of disk space is rearing its ugly head once again. WinDirStat is a handy way of graphically showing which files and folders are taking up the most space on your drive, so you can hunt them down and delete or compress them. 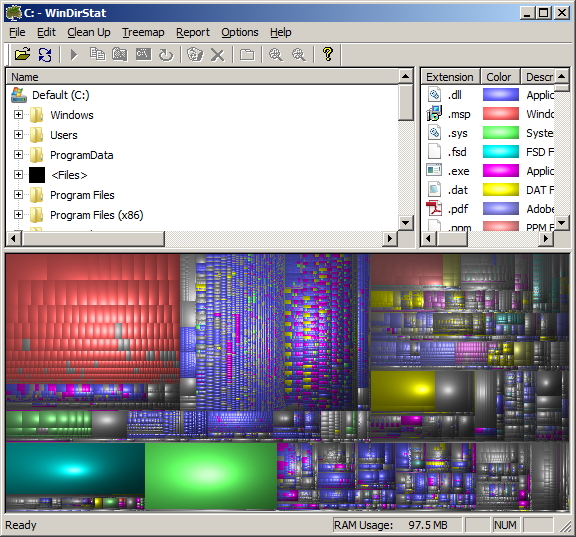 If you’re familiar with programming workflows, particularly on Linux machines, you may already be familiar with the concept of ‘diff’ – comparing the differences between two text files. WinMerge is a windows program for running a diff on two different files. This is great if you’ve got two versions of a file and you’re not sure exactly which bits you want to keep from each one. Just load the files into WinMerge and it highlights the differences between them. 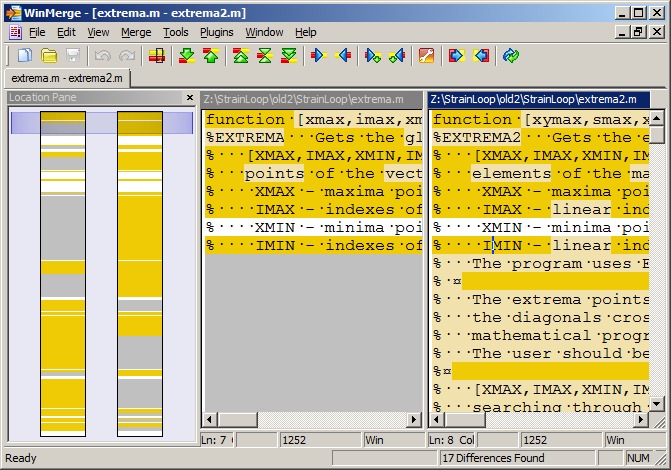 This one’s a bit niche, and the chances are you won’t ever need it. When you do though, it’s invaluable. Sometimes, particularly when you’re writing your own scripts to open and close files, you find that a file doesn’t close properly and you find you’re unable to move, change or delete it any more. ProcExp is a little windows utility that lets you see which procedures are active, and lets you shut them down. Think of it as something like an advanced version of the Task Manager. 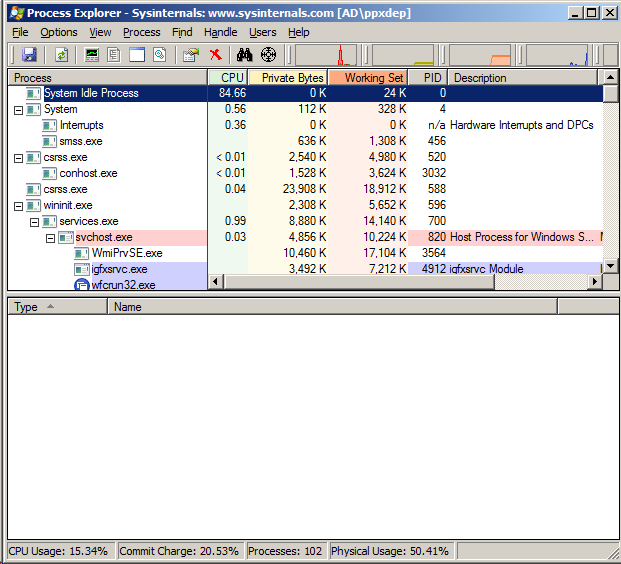